Members of the Caravan 2000 International Federation

The movement puts together the full members of the Federation, their friends and allies. The Association is formed by physic persons, representing national committees of Caravan 2000, which are constituted on the laws and customs of their countries of origin. Each national committee designates two representatives, who all together form the General Assembly of the Caravan 2000 International. The full members of the Caravan 2000 are the national committees from: Austria, Bulgaria, France, Germany, Greece, Israel, Lithuania, Netherlands, Northern Ireland, Malta, Poland, Russia, Sweden, Switzerland, Serbia and Turkey. 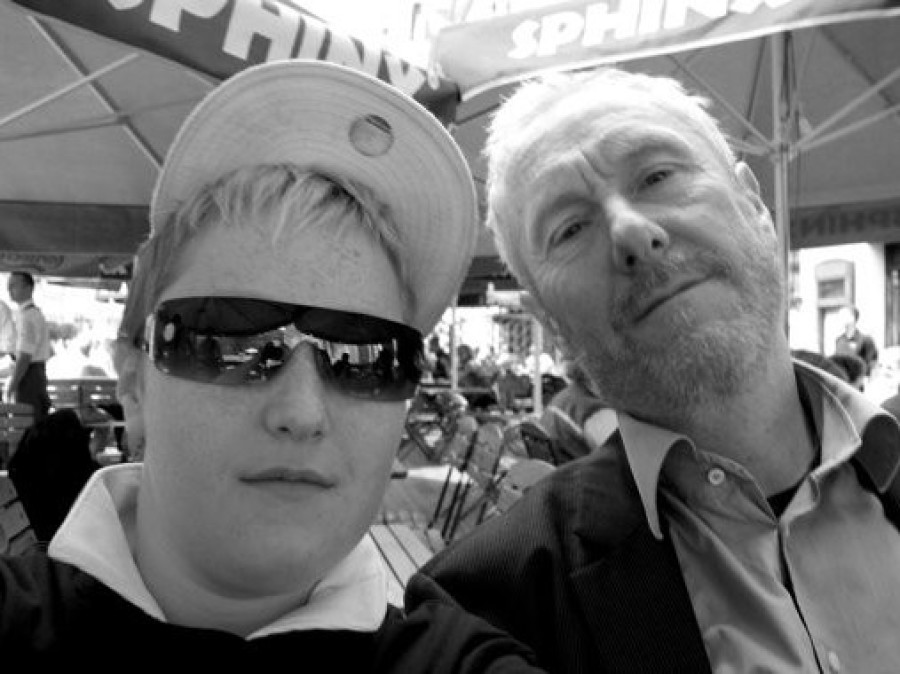 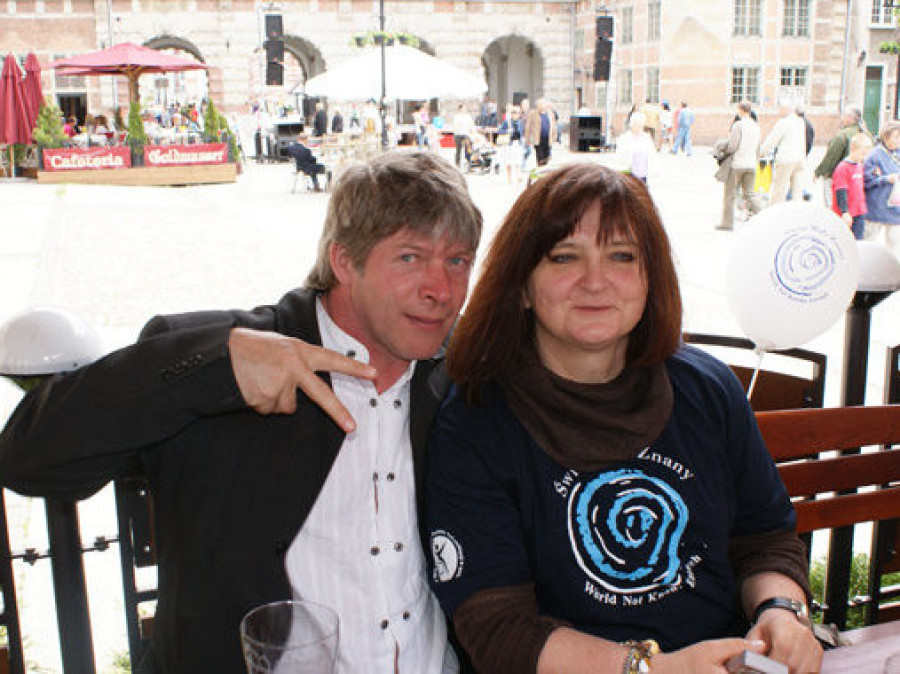 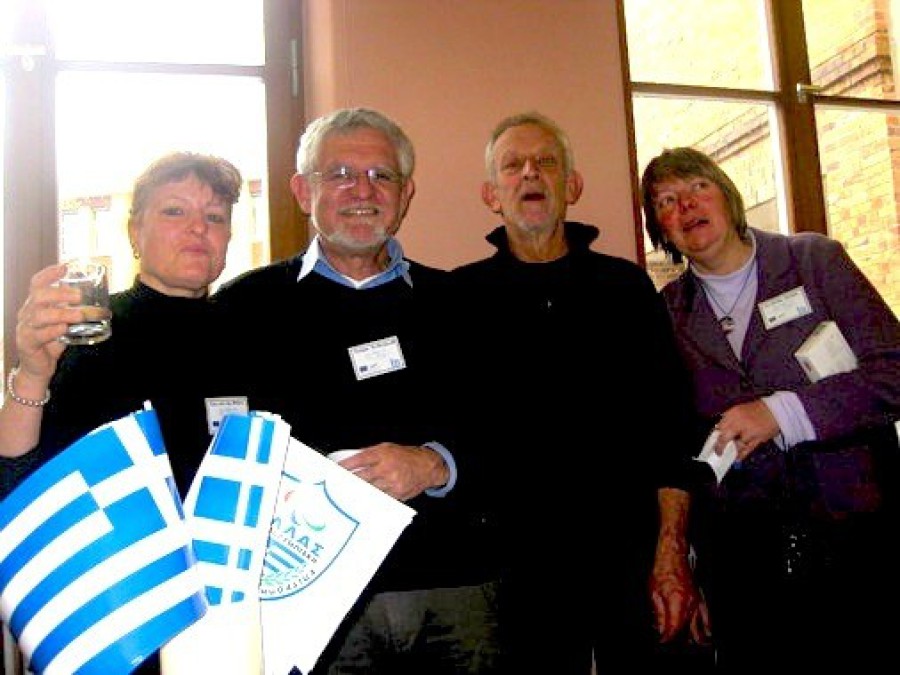 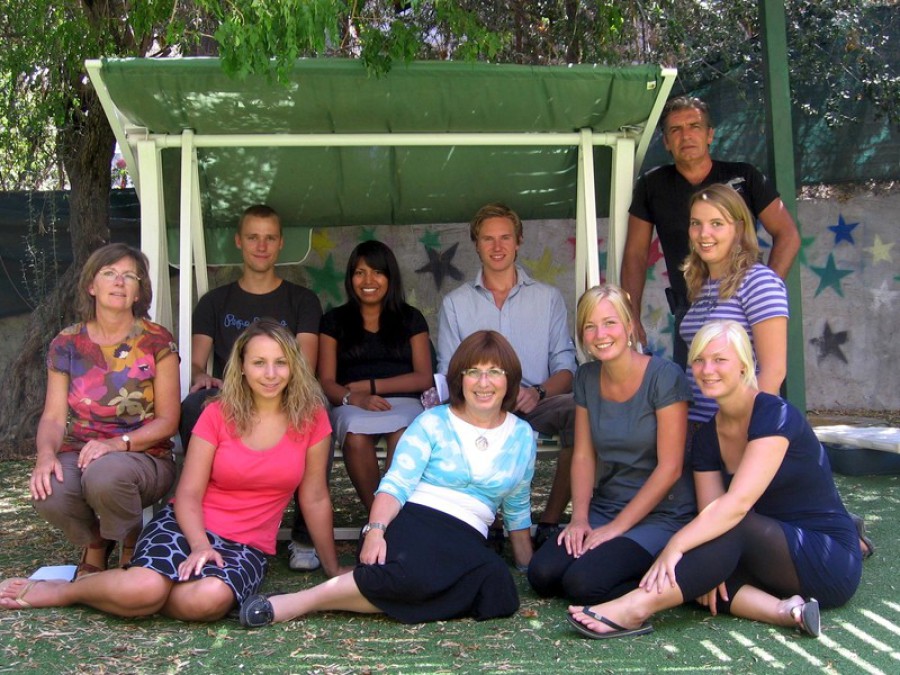 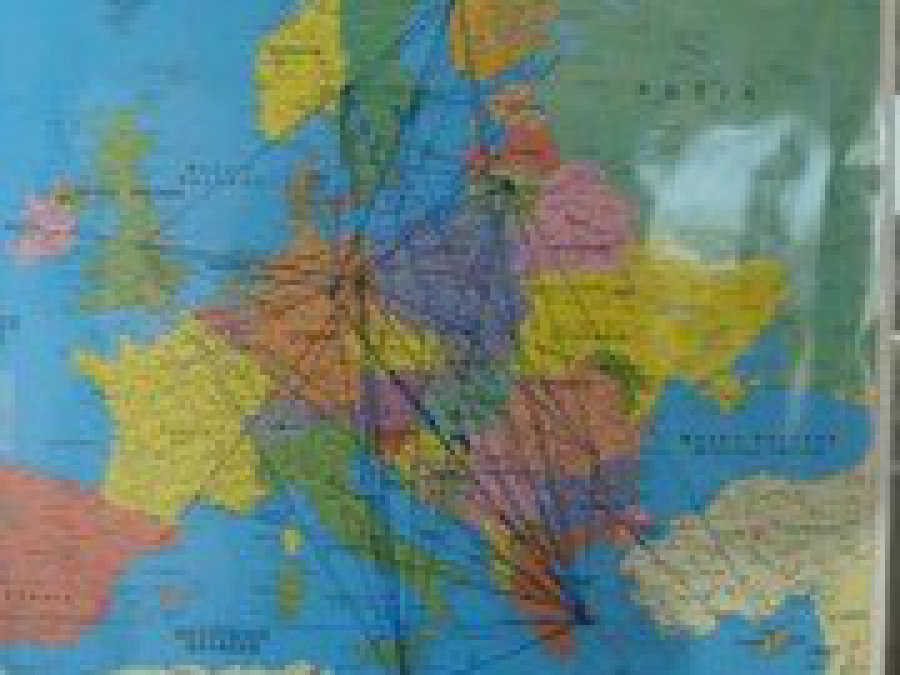 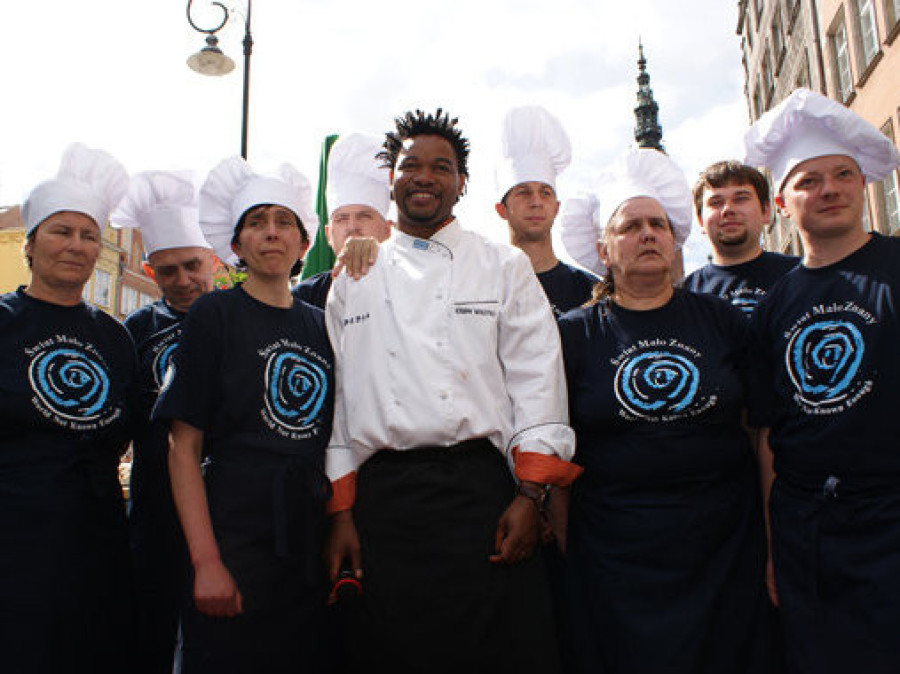 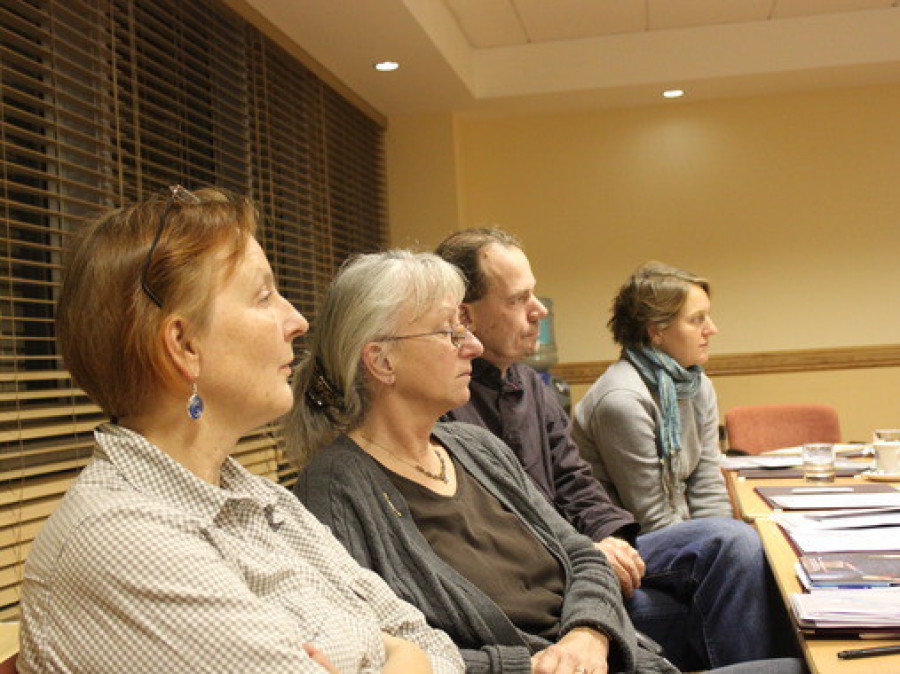 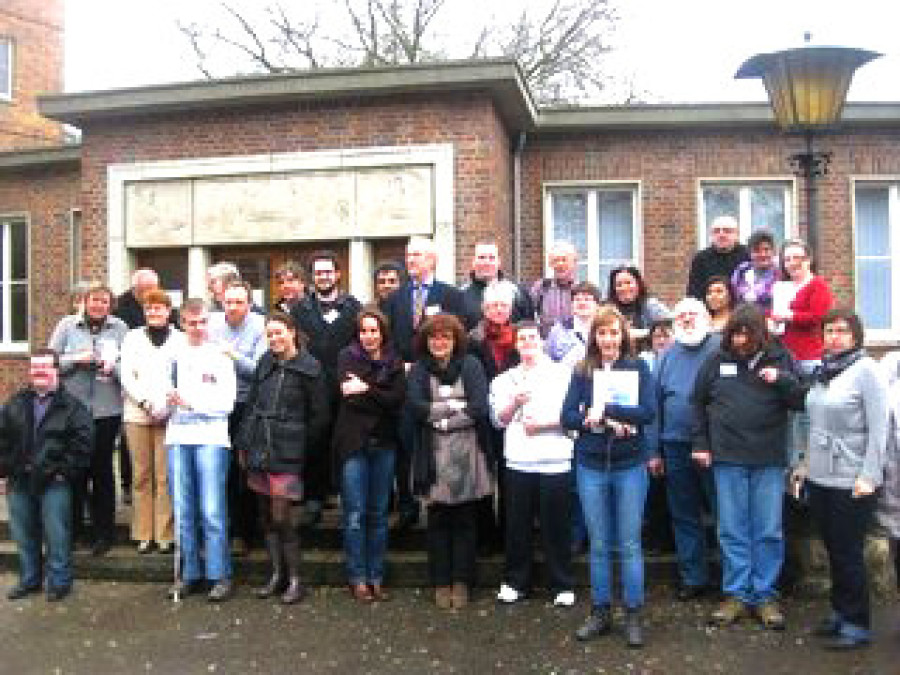 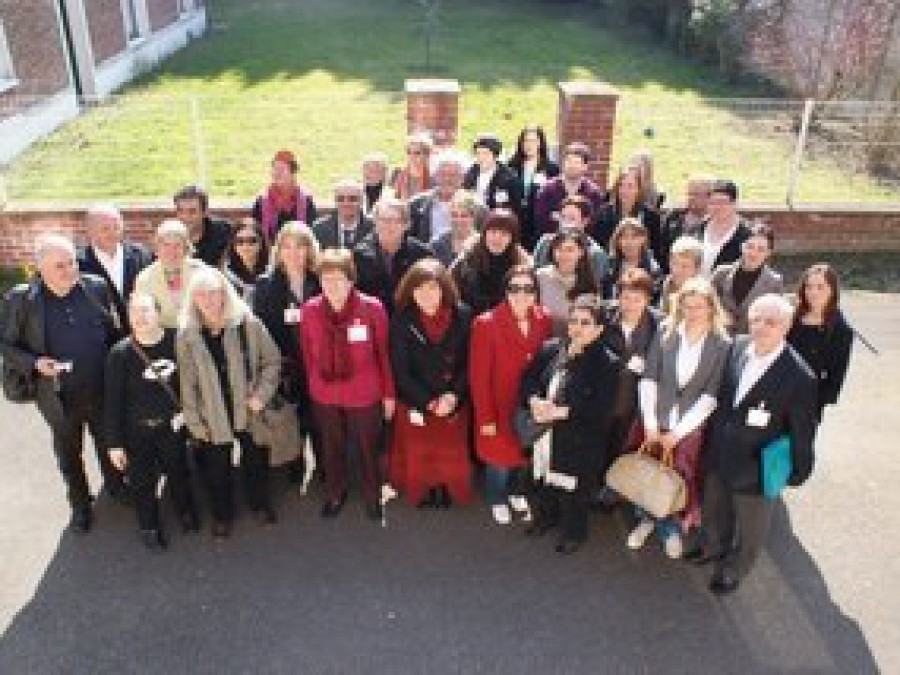