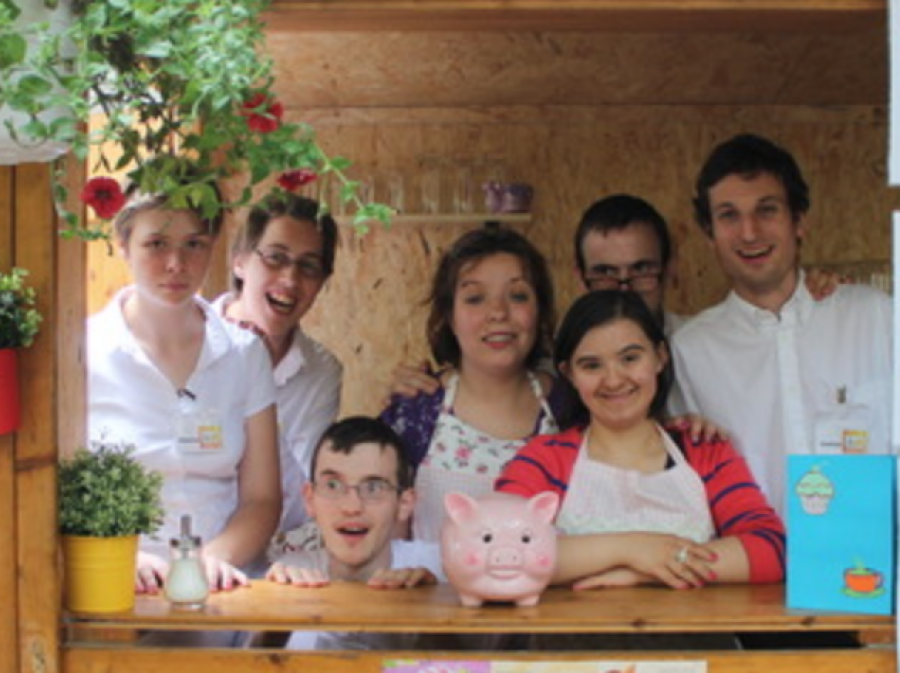 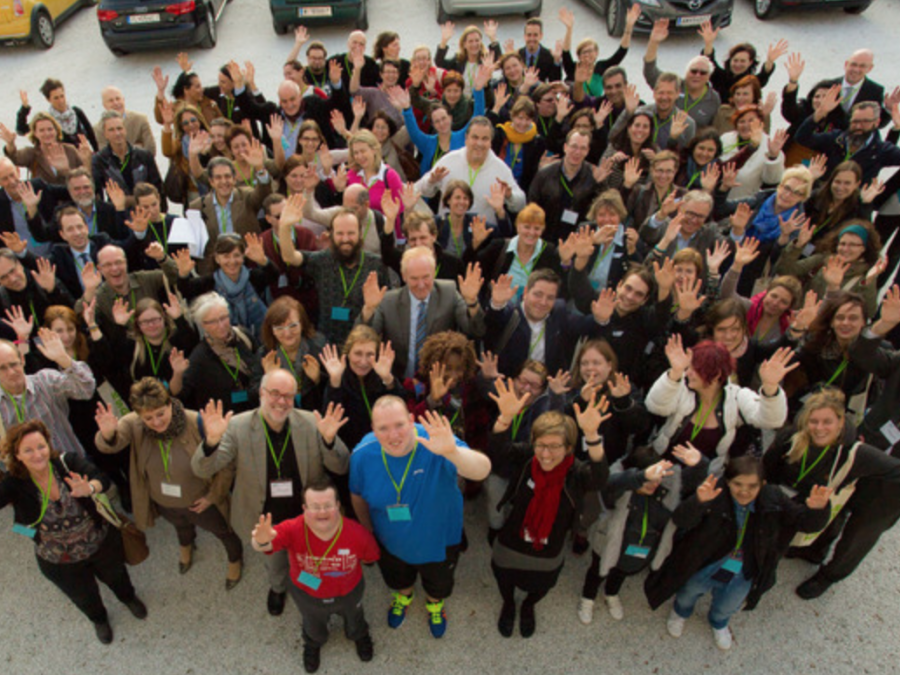 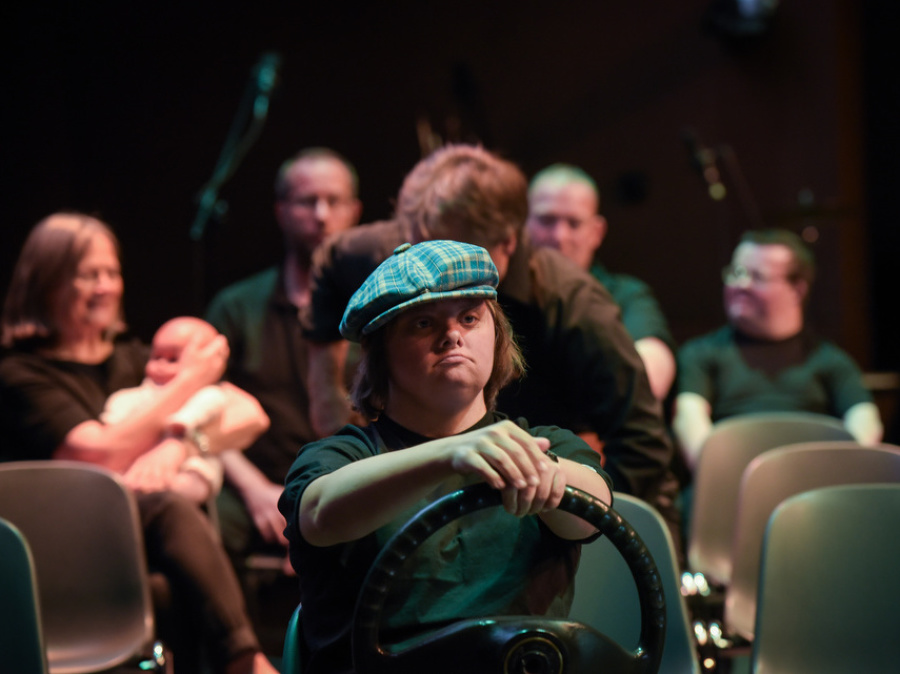 The ELLA (European Life Long Learning Academy) project offers a variety of cutting‐edge examples of inclusive adult‐education for people with and without disabilities:

19 organisations from 10 European countries and Israel, will develop, administer, evaluate and disseminate information on seven different educational and methodical approaches to inclusive adult education. The Caravan members will cooperate in conducting a series of international exchanges and workshops, inspired by the Convention on the Rights of Persons with Disabilities. ELLA aspires to bring inclusive education one step further and become the trademark for Inclusion in European adult education.

The International Federation and 12 partners from Germany, Ireland, Sweden, Netherlands, Poland, Litauen , Greece and Turkey met from 9 to 13 October 2013 in Bernau at the conference " All Included –idea an Practice of Inclusion for People with Disabilities in Europe" We wanted to figure out the desired and actual state of implementation in each country. Our aim was to inform the participants through the exchange of knowledge and encouraged to recognize and to demand the inclusion of the right to personal, professional and political level.  40 People, attended the conference including 16 young people with disabilities and disadvantages as a direct and equal stakeholders and experts. The encounter crowded lectures, reflection, and discussion groups, as well as artistic and cultural events. 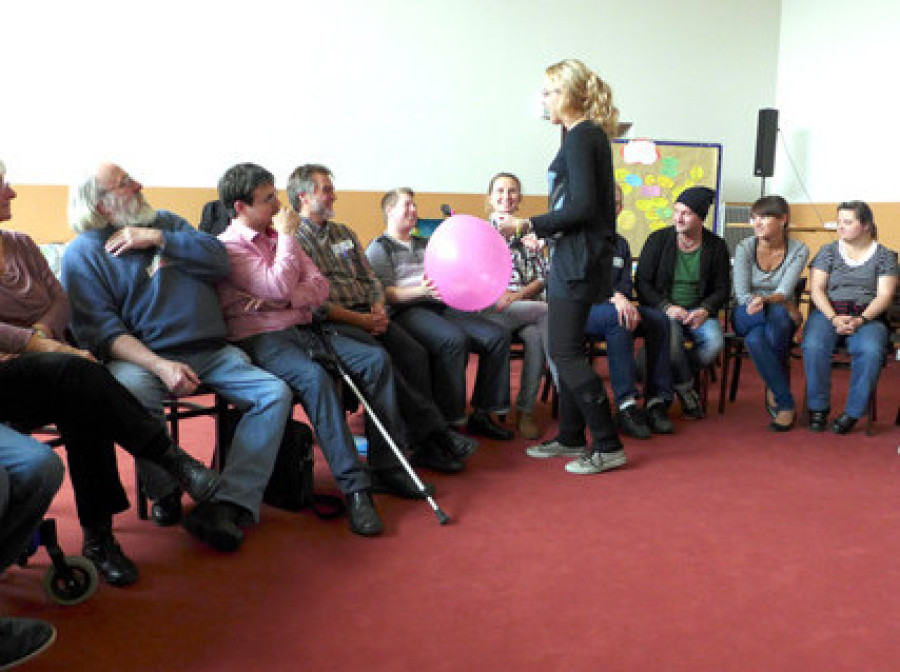 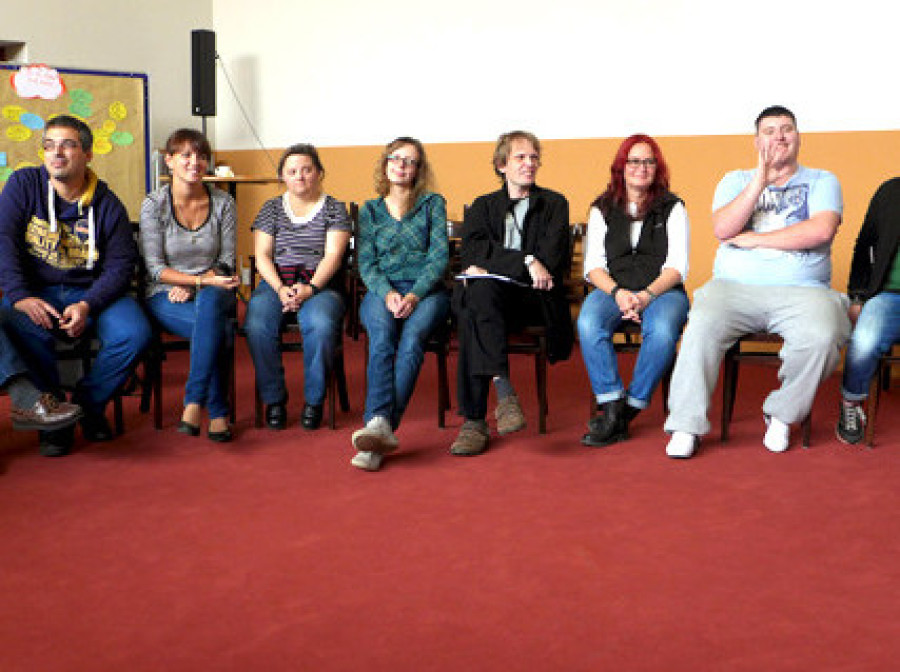 In celebration of the 20th anniversary of the FIZ - Support and Interation Center - in Neuenhagen, the IB FIZ-Neuenhagen administered the project Europe is on the move! Join in! from the 11.06.- 19.06.2013.

Young people with social disadvantages from Ireland, Poland, France and Italy were invited to participate in the activities. These included sport and games, cultural events as well as an international football game between participants which turned out to be the highlight of the project.

The irish team from Ballyfermot/Dublin won by far, followed by the italien team from Palermo at 2. place. The irish scorer, Lee Smith from Dublin proved unstoppable with an astonishing score of 29:0(!) goals, best goal keeper: Eduard Kisser from Neuenhagen.

The project was funded by the YOUTH IN AKTION/1.1 programme 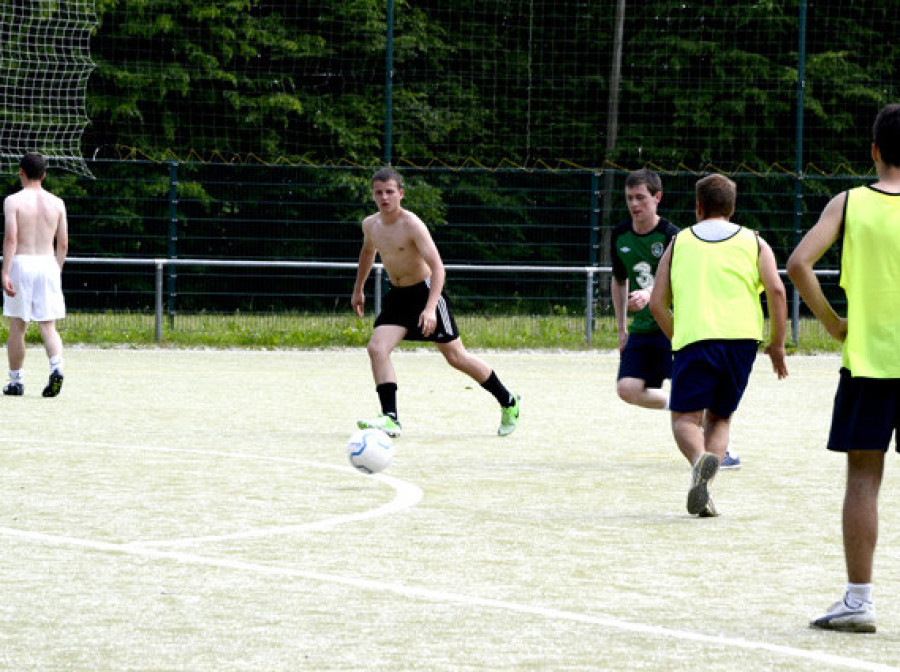 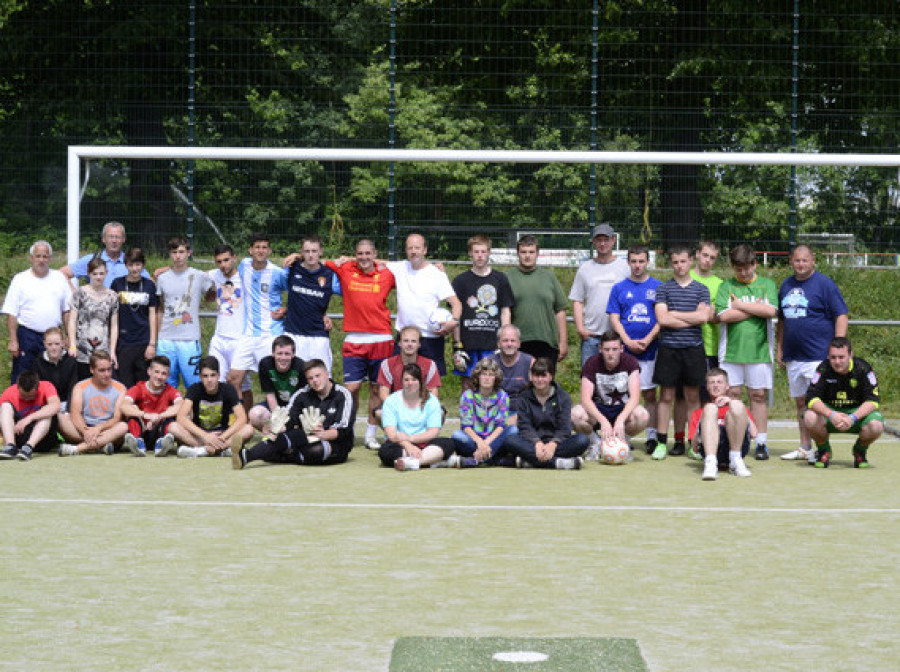