IDA is a 3-year project co-funded by the European Commission that aims to develop and improve the digital skills of people with intellectual disabilities. With the interactive support of people with mental disadvantages, IDA will create an App to train these skills. Ten of our Caravan2000 members are collaborating in this project. Make sure you follow us & our exciting digital journey!

One major highlight during the Final Transnational Meeting of the STELLA Project, in Lithuania, was the 20 year anniversary of the Caravan 2000 International Federation. This took place in the company of partners from organizations in 12 different countries and was celebrated by all in spirited manner, befitting to the occasion.

In his speech, the ‘grandfather’ and chairman of the Caravan Federation, and Regional Manager of the IB, Hessen Mitte, Michael Thiele recounts the difficulties in the onset, the ambitious plans and goals as well as the enormous successes and societal changes which this vital international network, of almost 20 organisations, has achieved in the course of its history.

Since its foundation in Will, Switzerland in 1999, the Caravan 2000 Foundation has led a movement from Hadamar to Assisi by organizing and implementing countless activities, workshops and diverse projects with and without people with disabilities. Within the framework of a meeting at the conference house Eppenhain in 1999, the executive board members of the Internationaler Bund adopted the resolution to support Caravan 2000. This greatly underlined the importance and significance of this initiative. 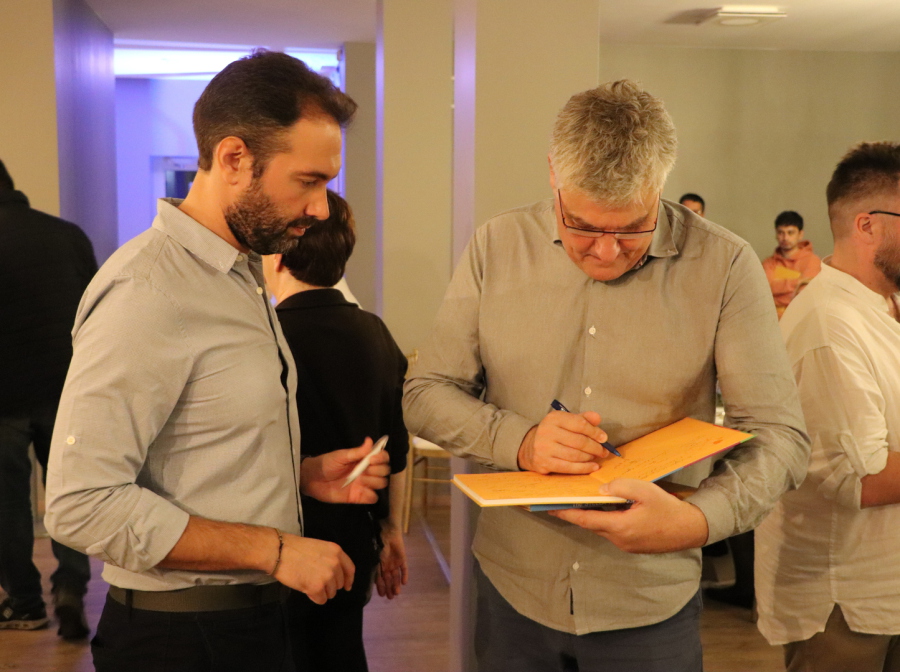 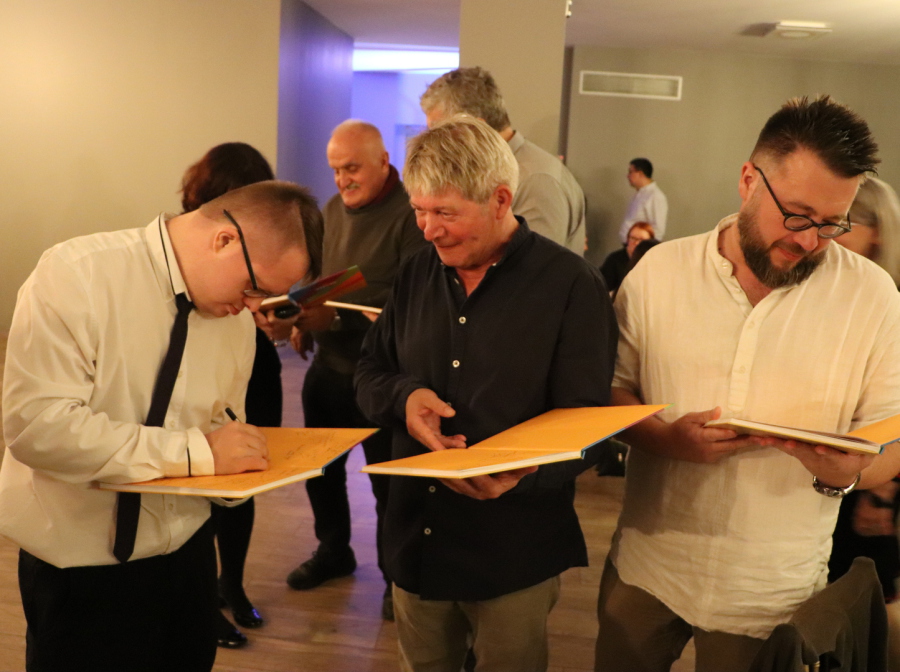 In the years following, innumerable international conferences pertaining to issues such as inclusion, equality und diversity have been organized. The last five years were characterized by the inclusive, multi-lateral projects, ELLA and STELLA. Based on the philosophy of Caravan 2000, both projects have made essential contributions towards the autonomy of people with disabilities. 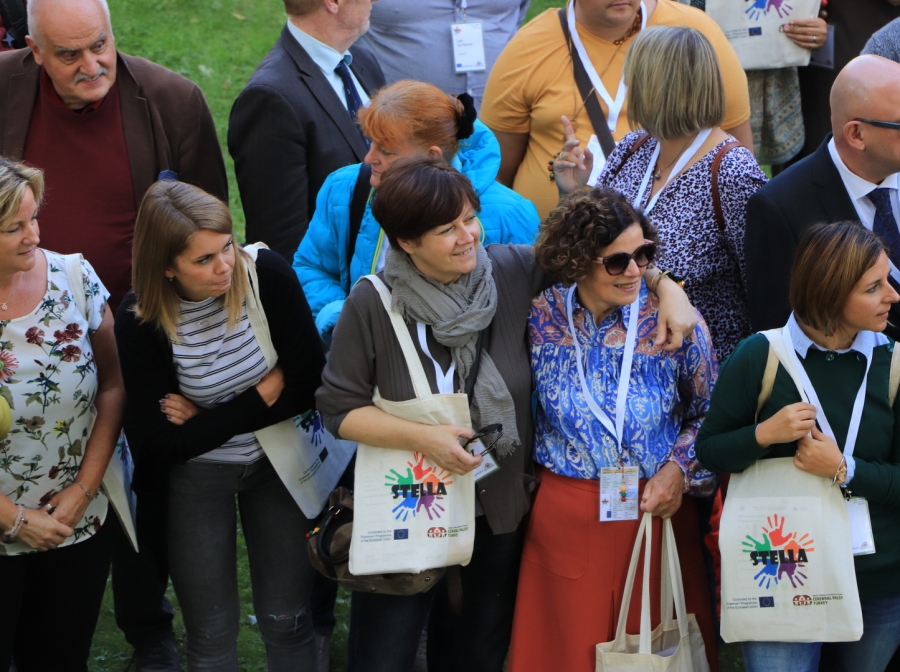 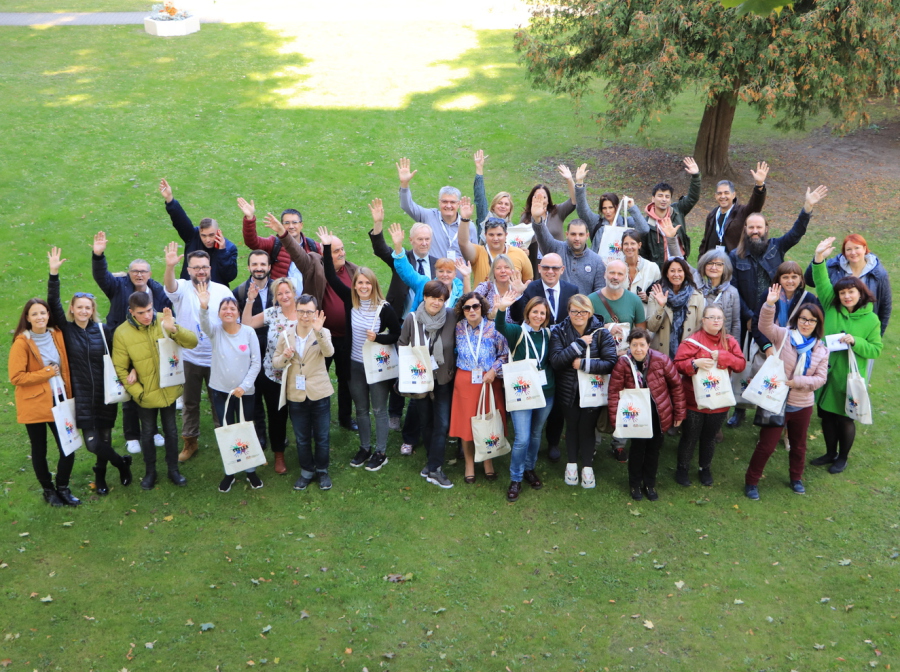 To the delight of almost 50 party guests in the Lithuanian town of Panevezys, the meeting was attended by five Caravan 2000 ’veterans’,- Michael Thiele, Peter Fürth, Regis Alvin, Magda Akiba and Christane Lensch. Enriching the celebration and with old video footage, photos and anecdotes from the founding years and the beginning of the movement.

The slicing of the “20-Year-Caravan-Cake” concluded a successful ceremony, during which a handful of federation members diligently made plans for the next 20 years.

The STELLA Handbook is printed! 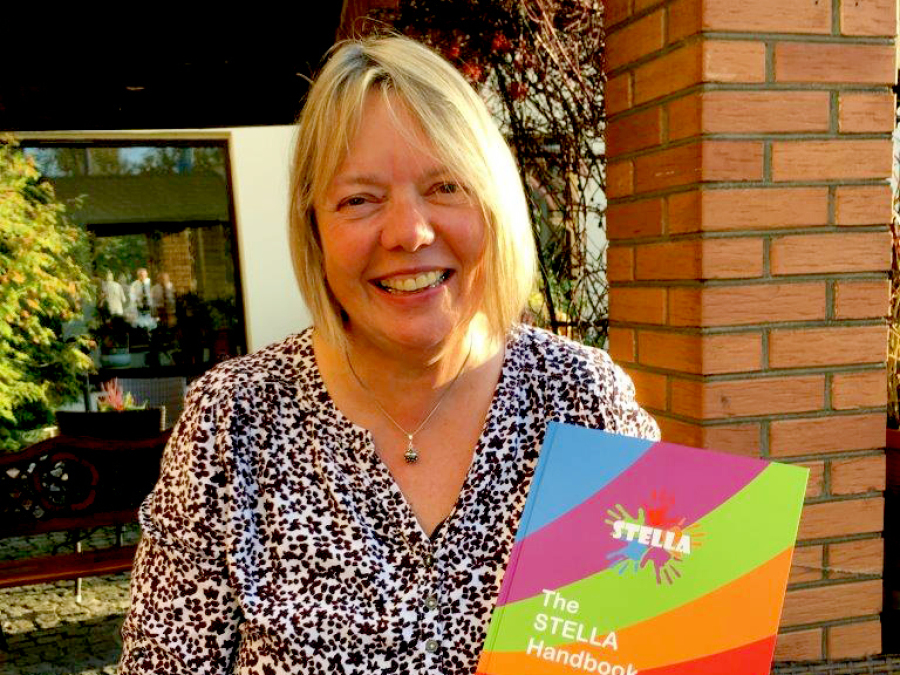 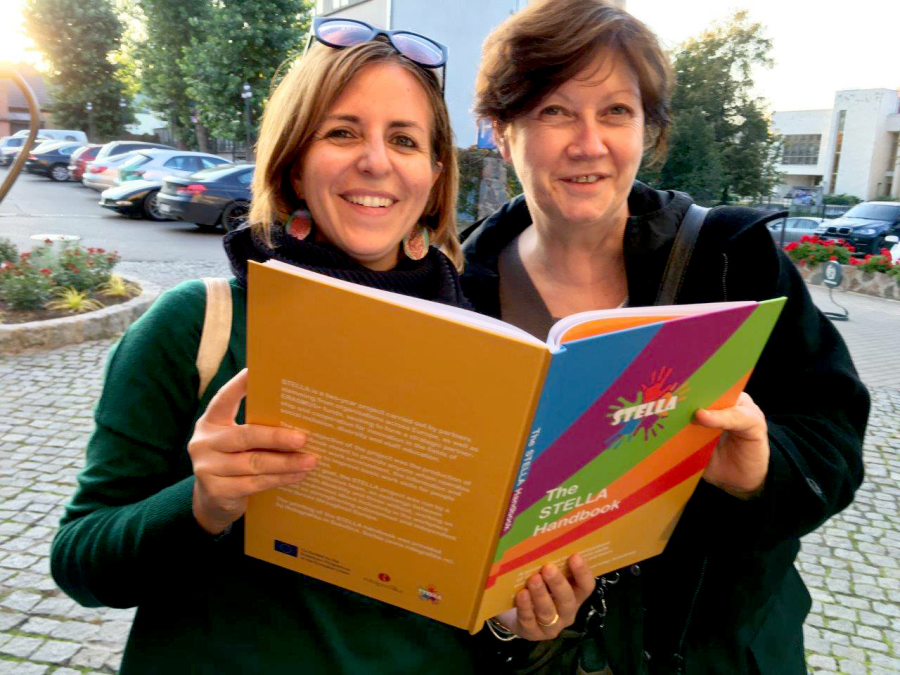 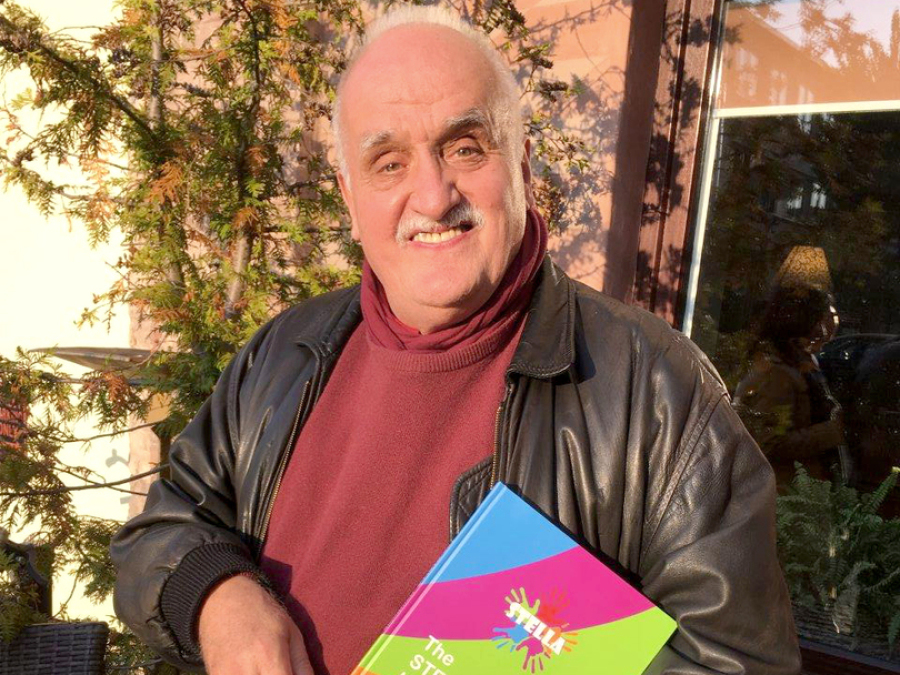 Over the last two years 10 of our partners have been working within the STELLA Project, sponsored by the EU-Programmes Erasmus+, to develop a handbook aimed at improving the basic skills of people with disabilities. The information and methods presented serve as a practical guide for social workers and carers in enabling their clients a more self determined life or even finding employment on the primary labour market.

Active social participation was the leading precept throughout: during the main project phases, including the international meetings, people with disabilities were proactive members of the project, on equal footing with the employees of the partner organizations involved. 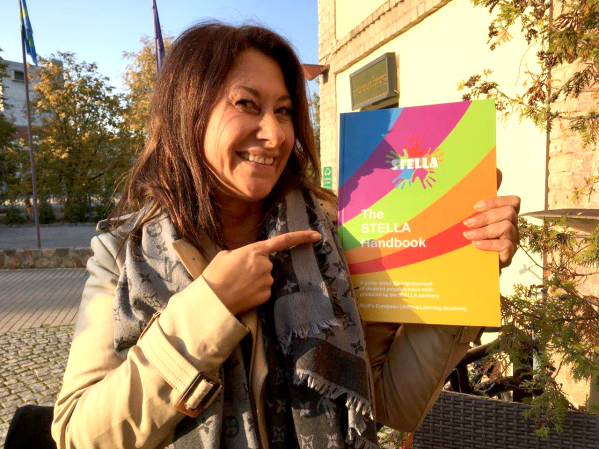 The handbook is now nearing completion and will be made available to download via the Stella website as of November in the following languages: German, English, Greek, French, Italien, Dutch, Turkish, Lithuanian, Polish and easy read Swedish.

During the the last international meeting at the end of September in Lithuania the printed handbook, outlining basic skills over six chapters ranging from Organizational Skills and Team Ability to Communication Skills, was presented to a broad audience.

Participants with and without disabilities unanimously agreed on the success of the project which culminated in a ‘super product’, from which both the employees as well as the target group with disabilities shall profit greatly.

The next challenge is already in the planning: to support and strengthen the digital skills of people with disabilities, this is the goal of the international consortium for the next three years.